It's our 20th Anniversary

from Reston Waste and the waste management industry

Click here to order online
Scroll down to view more 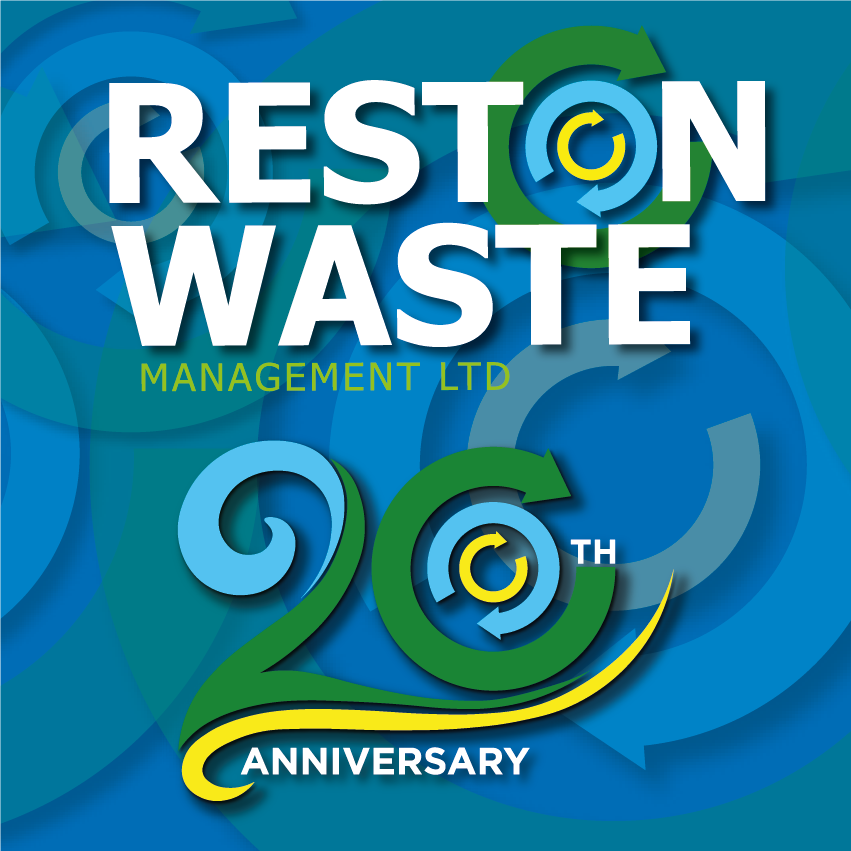 That’s right, this month at Reston Waste we’re celebrating a huge milestone for the company: 20 years of business!

We’re immensely proud of everything we’ve achieved over the years, having been founded back in September 2001 by Andrew and Sharon Reston. In 1999 the pair started London Rubbish Clearance, before transforming into Reston Waste Management Limited two years later. Beginning with just one hired truck at that time – which Andrew drove while Sharon was the one-woman office force – we’ve now grown to a fleet of over 40 dealer-maintained trucks.

We serve commercial and domestic customers across London and the surrounding areas with three depots in Wimbledon, providing reliable and professional service when it comes to waste. Whether it’s skip hire, waste management or rubbish clearance, we’ve earned a reputation as one of the leading companies in the region through our hard work and industry knowledge.

2012 marked a huge stepping stone for the company, as we opened our own material recovery facility in Wimbledon. This facility processes over 75,000 tonnes of waste annually and operates around the clock to help divert 100% of the waste we receive away from landfill. 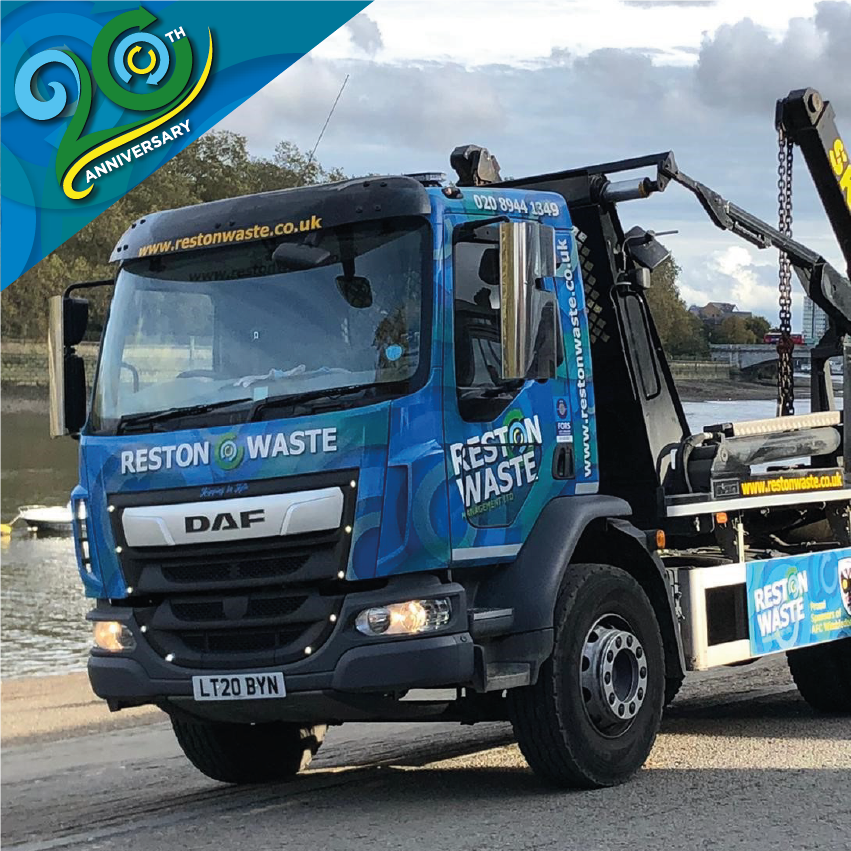 Most crucial to our continued success, however, is the people involved at Reston Waste. Our staff has expanded over the last two decades to a team of over 100-strong, and it’s these people who keep the business operating day in, day out at such high levels.

We want to thank our team and our customers for helping us reach this massive milestone – we look forward to celebrating many more years of success together.